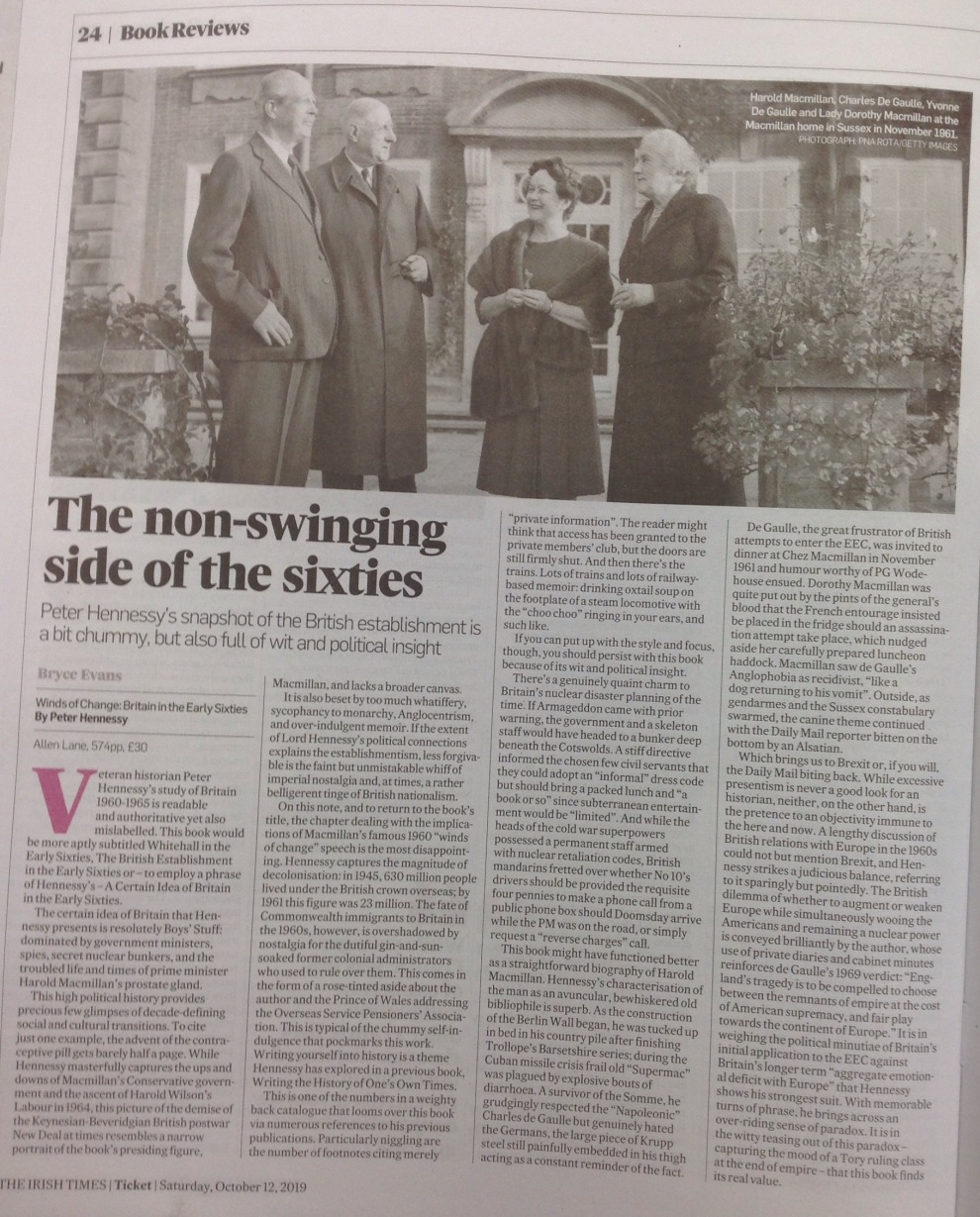 The infantilisation of the Brexit debate

This morning I was listening to a radio debate around British membership of the European Union when one of the participants dropped a bombshell. We’d all heard the big news that, during the week, British Prime Minister David Cameron’s negotiations with his fellow European leaders had dragged on so long that breakfast was postponed, then lunch, then dinner. But now came the revelation that in the absence of formal dining what had ‘fuelled’ Cameron and his team during the tortuous process  was Haribo Fangtastics. 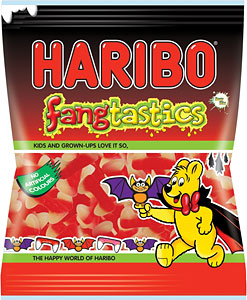 For the uninitiated, Fangtastics are a chewy jelly snack manufactured by a German (yes, German) confectionery giant. A playground favourite, they take your tongue on a sensory journey from extreme sweetness to extreme sourness. And they pack a fizz, too. Perfect sugar hit to get you through Double Maths or, if you’re Mr Cameron, high powered political negotiations.

Fangtastics-gate illustrates the fact that, thus far, the debate around whether the United Kingdom will leave the European Union has been characterised by infantilised rhetoric.

By now, we’re used to this when it comes to politics. ‘It’s just too boring’ fret television and radio producers. As a solution you get programmes like BBC’s Daily Politics, all cheap graphics and smiles to break up the serious stuff. The Daily Politics duly delivered today: Cameron’s cabinet were crudely depicted as rival sets of football fans, with bobble hats and scarfs bearing either the words ‘IN’ or ‘OUT’ depending on their stance. Chortle.

Meanwhile, Nigel Farage – leading figure in the ‘out’ campaign – has in the last couple of weeks delivered rejoinders to Cameron of which a school bully would be proud. He first called him ‘a chicken’ over his trifling reforms to Britain’s conditions of EU membership. He then went further in deploying schoolboy taunts: Mr Cameron, Farage informed us, had secured but ‘tinsy winsy’ reforms.

Over on Sky News, anchor Dermot Murnaghan was busy reducing the debate to a matter of personalities. Boris Johnson versus David Cameron, Murnaghan told viewers, would be like ‘a superhero movie’, ‘like King Kong fighting Godzilla’. Sounds light? Well, this was actually taking the debate up a notch. The previous segment of the show had featured ‘in’ campaigner June Sarpong (she formerly noted for presenting shows about pop music on Channel 4 which brought with it tough interviews with the likes of Britney Spiers over what she eats for breakfast). June’s argument for staying in the EU seemed to be largely based on an image of ‘out’ campaigners Nigel Farage and George Galloway linking arms. She goaded the Tory ‘out’ campaigner sitting beside her in the Sky Newsroom with that classic argument that goes something like this: ‘Euuhhhhh! Look at the state of your friends’. Or, to directly quote Sarpong, ‘look at who you hang out with!’ 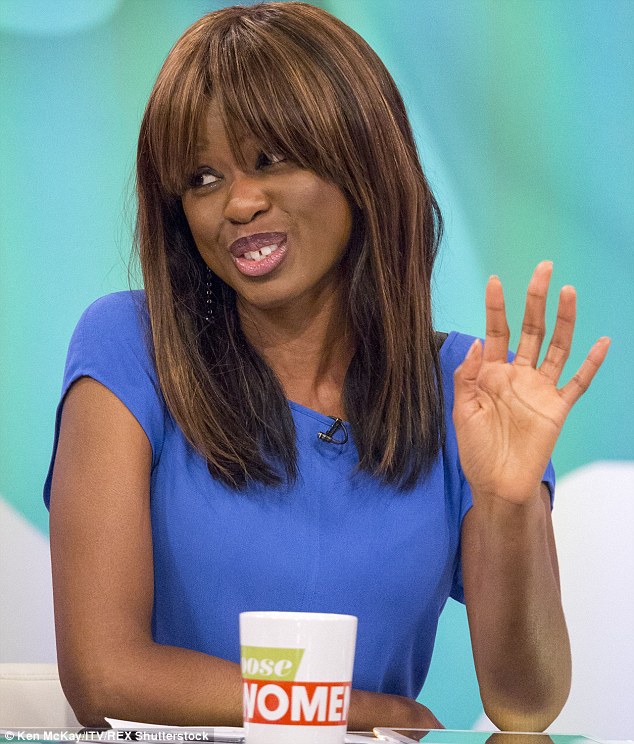 What does all this suggest about the state of political rhetoric?

It speaks to the fact that the British negotiations over questions such as migrant benefits, sovereignty, movement of labour, law-making etc actualy turned out – unsurprisingly – to be slow and boring. Very boring.

Now, The News doesn’t like this. So even the most high-brow news magazine shows stooped to the tabloid. Thus on Thursday BBC Radio 4’s flagship morning politics show ‘Today’ wheeled out an excitable American commentator to spice things up. Suddenly a boring set of negotiations sounded like Superbowl showdown. ‘Cameron’s going in there on the offense’ he enthused ‘and how is Denmark going to respond?’ Pass the popcorn!

More worryingly, it shows that some of the profound consequences that will follow the British people’s decision on European have been reduced to the sound-bite and dumbed down to an alarming degree.

I would argue that this is part of a broader infantilisation at work in society. Young-ish people are penalised and neutered by house prices, age-geared benefit restrictions, the early debt burden of study, and austerity politics. They become infantilised, some living with mum and dad well into their thirties and forties (and beyond?) because there is little other option for them. They’re also spoon-fed a diet of computer games and superhero movies so that infantilisation has become masked beneath the new respectability of the 40 year old nerd.

Does the infantilisation of the debate around Brexit, with cartoonish and pop-friendly rhetoric, reflect this? I would discuss this further, but the X Factor has just come on the telly. Sorry. Have to go.